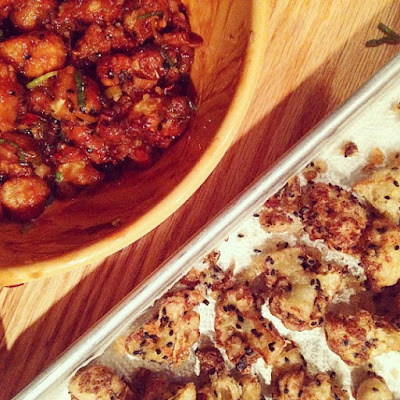 I went to Nantucket last weekend and the thing that always catches me off guard—besides the unwritten island uniform of Nantucket Reds and navy blue blazers—is how good the food is.

Holding a group of vacationers captive, fully surrounded by water, might encourage some slack at dinnertime. But most restaurant prospects are far from grim.

Raw oysters come cold and briny, as though they were shucked straight from the Atlantic.  Lobster rolls arrive generously proportioned. Fried clams appear plump and juicy, without the bits tasting of iron and shoe leather that occasionally haunt the mollusk.

The problem with these well-intentioned establishments is that I sometimes leave hungry. One evening my four-ounce short rib arrived with a silhouette of sticky rice that I can only assume was modeled after a golf ball. The next night, I preempted a pasta dish with two appetizers, and still needed to request an order of bread.  There were also multiple meals during which my plate was proactively cleared after coming back from the bathroom.

I was often quite hungry and paid a good deal of money to feel slightly less so.

Admittedly, my perspective might be skewed. When Brett and I went to Babu Ji in New York City, we paid the equivalent of one market price Nantucket lobster roll plus a beer to be happily destroyed by a tasting menu of pan-Asian cuisine.

And while you could argue it is easy to offer fancy proteins like shellfish and short rib and please people, it is a much harder sell to cast a cruciferous vegetable in positive light.  This is where Colonel Tso comes in.

Inspired by General Tso’s chicken, the dish offers a plateful of nostalgia while smartly swapping in cauliflower for suspicious and ubiquitous poultry.  Why Babu Ji trades a general for a colonel I am not certain.  It does not deserve the slight in rank.

Sure the dish will please vegetarians, but I believe it will please anyone who likes the occasional fried thing or who bristles at the thought of leaving a restaurant without a slight postprandial paunch.  Colonel Tso’s cauliflower was one of the courses we were served at Babu Ji and the recipe holds true to memory.

The vegetable is crispy and addictive, even before you add the sweet and spicy sauce.  I would argue you could leave off the mahogany coating altogether if you have post-traumatic associations with late night Chinese takeout, but my recommendation is to toss at least half the mixture in sauce, taste the difference, and then decide for yourself.  It is hard to go wrong when it comes to a big bowl of fried bits, made even better by the rebuttal of cauliflower as an undesirable.

Perhaps I do not like to be bridled.  I might be a little too coarse—or too hungry—for Nantucket.  I also really do not like salmon-colored pants on men.  And though I appreciate a flamingo-themed rosé brunch with a view of mooring buoys, it is not enough to distract me when my half-eaten plate of fries is prematurely swiped.

At any rate, when flamingos start hanging from the rafters (see below) it is time to flock home.  And, with any luck, that home will have something fried waiting.

To make the sauce

In a medium saucepan, add the sesame oil, garlic, (white and light green) scallion, ginger, and chiles; sauté on medium heat for about 3 minutes, until the mixture starts to soften slightly.  Add in the hoisin, vinegar, tamari, and brown sugar.  Stir and let it come to a slow boil.

Place the sauce on low heat on a back burner and keep an eye on it during the rest of the prep—turning down the heat even lower, if necessary, to prevent it from overly reducing. (After it thickens slightly, it should be kept barely simmering.)

To fry the cauliflower

Pour the oil in a Dutch oven or sturdy cast-iron pot (or deep fryer or wok) and set on medium high heat.  A deep fat frying thermometer is recommended here, as you will want to maintain the oil at 350 degrees (at a lower temperature the cauliflower will absorb more oil and may get greasy; at a higher temperature it may brown too quickly without properly cooking).

Set the oven to 200 degrees to keep the cauliflower warm after it is fried.

While the oil is heating, in a large bowl, combine the cornstarch, flour, baking powder, garlic powder, ground ginger, sesame seeds, and red pepper and whisk until fully mixed.

Add the cold water and vodka and whisk until a smooth batter forms (it should be the consistency of thin paint and should fall off the whisk in thin ribbons that disappear as they hit the batter—add additional water by the tablespoon, if needed).

Add half the cauliflower (or one head) to the batter and toss to coat.  When the oil is ready, working with a couple pieces at a time, lift the cauliflower from the batter, allowing the excess batter to drip off and gently place into the hot oil.  Repeat until the pot is full, but not overly crowded.  (Watch the temperature, if it starts to drop too quickly, stop putting cauliflower in.)

Use a metal spider or slotted spoon to gently rotate the cauliflower pieces as they cook to ensure even browning.  They can be removed with the spider or spoon when they are golden brown and uniformly crispy (about 6 minutes).

Frying the cauliflower will take a few batches.  (Allow the heat to come back to 350 degrees in between frying.) Continue to add cauliflower to your batter until the batter is used up.

Once all the cauliflower has been battered and fried, pour the low simmering sauce over the pieces, tossing to coat evenly.  (See note below.) Garnish with sliced green scallion and additional black sesame seeds.

Yields enough for four to six

Notes:
-The recipe called for two quarts of oil.  You should be able to fry more cauliflower per batch if you are using more oil. I usually try to reduce the oil when deep-frying, to limit the waste, and got away with using just under a quart and a half.


-You may want to sauce half the cauliflower at one time.  The original recipe called for one head of cauliflower, but we found there was easily enough batter for two.  We left some of the second batch of cauliflower unsauced (any leftovers will lose their crispiness but will still be tasty). 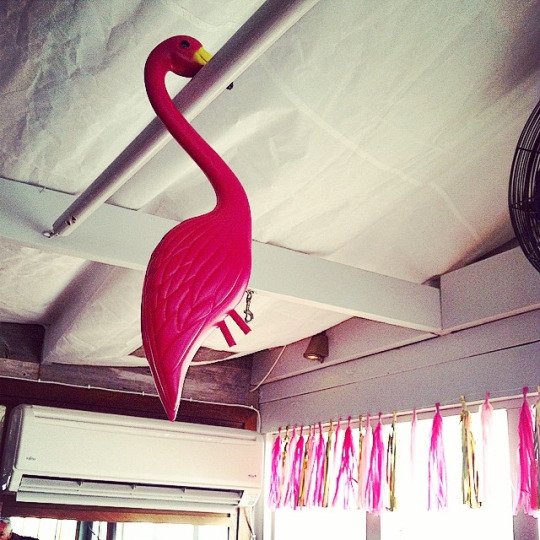