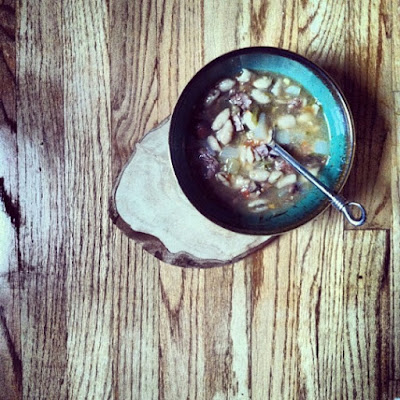 Don’t listen to what people say, watch what they do.  My mother—a Republican, teacher, and badass lady told me that.

This election has been brutal and America needs a hug.  It is clear now many Americans were hurting and took their anger into the voting booths.  They heard someone say we need to fix Washington, attack Wall Street, protect the working class, make America great again.

And it sounded good.

But I am making therapeutic rebuttal.  I am tossing in some documented facts.  And then I am making soup.

Trump has threatened our First Amendment.  Remember that one?  The one that protects freedom of the press.  Defends freedom of religion.  Safeguards freedom of speech.  Anyone?  Bueller?  Bueller?

He has called for a ban on Muslims entering the country and a relaxation of libel laws that help the press safely do their job.  (Trump has sued, and lost, on similar libel suits in the past.)  It is questionable whether he could actually get such laws passed as president.  But it is still scary.

He has bullied throughout his campaign—calling people dummies, dopes, losers, grubby, stupid, and boring.  In fact, there is a list of over 280 people, places, and things he has insulted ranging from Fox News to a podium in the Oval Office to Samuel L. Jackson. (He didn’t like the actor’s golf swing—“not athletic” enough for the fast food eating golf course owner.)

He has vowed to decrease the Environmental Protection Agency (proposed by Nixon, by the way) and dismantle laws intended to ensure clean water and air.  He wants to give more regulatory power to the states, because it worked so well in Flint, Michigan, presumably.

And yet, he has already started to include the special interests he campaigned against into his White House transition team.  Lobbyists from the oil and gas industry.  Economists from Wall Street—remember Bear Stearns?

He has threatened the foundation on which our country was built. He has said things you would scold your seven-year-old from repeating.  He has bragged about sexually assaulting women. And he does not represent the workingman.

He was given a million dollars from his father to help start his empire and admits this, but records from the eighties show additional loans from him totaling 14 million.  Then again, he also managed to go bankrupt and not pay his taxes—which should raise eyebrows.  A self-touted entrepreneurial billionaire who has not given back to his country and now vows to make it great again? This is the stuff snake oil is made of.

But, like it or not, he will be our president. So what can we do?

As Garrison Keillor advises, we liberal democrats can go drink craft beers, grow heirloom tomatoes, and meditate. And that all sounds pretty good.

But we can also try to smile more walking down the street. Hold elevator doors open. Bake cookies for neighbors. Be better role models.  Continue to read newspapers. We can support local businesses. We can increase our NPR donations. We can make soup.

The soup I am discussing today comes from watching an ex-boyfriend—a hunter and New York Times reader—make a soup he learned from some Buddhists he once cooked with on the Cape. I hope I am remembering the story correctly. I never really understood why Buddhists would include a pound of ruminant flesh, but, if I am being honest, I think the addition is important.

The soup is spicy and flavorful—owing its depth, in part, to an aromatic dose of garlic, ginger, and hot pepper.  The mushrooms are just as important as the meat.  And the homemade whole wheat pasta dumplings are laidback in preparation and therapeutic to make in times like these.  It has remained one of my favorite recipes, despite its peculiar origins. And it seems particularly consequential to share a few days after an election that has deeply divided the country.

We can’t change that we elected a con man.  But as Bill Maher said Friday night, in reference to the half of the country that did not support Trump, “we’re still here.”

And we are bringing soup.

Heat a large dutch oven (or saucepot with a lid) on medium high heat, add a few generous glugs of olive oil. Salt and add the stew meat and let sit for a few minutes without disturbing it (like you are searing it). Once the meat has a nice brown crust on the underside, stir it briefly and cook another minute or so; take it out of the pan and place in a small bowl.

To the pot, add the onion and cook about two minutes or until it starts to soften; add the ginger, garlic, and pepper, season with salt, and cook until softened (another minute or two).  Add the mushrooms and cook a minute more; add the tomato and stir.

Add nine cups of water and the meat, plus any juices left in the bowl.  Season again with salt and cook on medium to medium high heat. When the liquid starts to simmer, add the daikon.  When it comes to rolling boil, add the bok choy; reduce the heat to a simmer and cover mostly with a lid (leave a little space to let some steam escape); cook for about 45 minutes .

After letting the soup cook, in a small bowl combine the flour with a small amount of water (add about a tablespoon or two at a time).  You want just enough water to form a stiff, somewhat dry pasta dumpling dough (it should be the texture of dry silly putty). Knead the dough with your hands like you would Play-Doh to help it come together; ultimately, it should hold together and not crumble.

Pinch off a piece of dough a little smaller than a golf ball and roll the piece into a log about ½ inch thick.  Then pinch off a piece of the log about the size of a fingernail.  Place the piece on the palm of your hand and press down and away from you and slightly up, so it spreads and curls into a shell shape.  Do this over the soup and let the piece fall directly into the cooking pot.  Proceed shaping the dough in this manner moving down the log as you go.  Repeat with the remaining dough.  (Throughout the process the soup should remain at a low simmer.)

Once all the dough is in the pot, simmer uncovered for 45 minutes more or until the pasta is fully cooked (it will expand), the meat softens, and the broth turns rich in color.  (You may need to turn the heat up a bit if it seems to be taking too long.)

In the soup’s final moments, toss in the greens to wilt them (though if I have escarole I like to add it a bit sooner). Taste and aggressively season.

Notes:
-A hallmark of this stew is its spiciness, but you can tone it down by switching to a serrano pepper and removing its seeds.

-Aggressively season throughout the cooking process and again at the end.  (It will taste like bland dishwater unless you add enough salt.)


-You can fish the meat out at the end, shred it into little pieces, and then return it to the soup, but I am lazy when it comes to this sort of thing and don’t mind the small chunks. 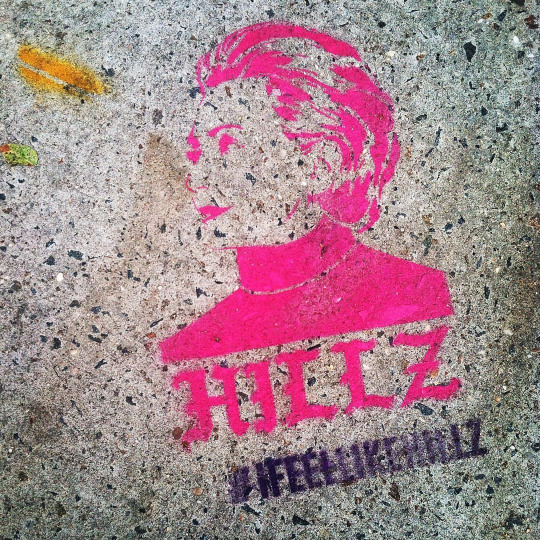